Denver police said three Westminster officers fired their weapons a total of 27 times after the suspect fired at them.

According to DPD, officers from the Westminster Police Department (WPD) were conducting a surveillance operation in the 5300 block of Billings Street in Denver to locate a man wanted for attempted murder in WPD’s jurisdiction.

>Watch the full media briefing by Westminster and Denver police below. 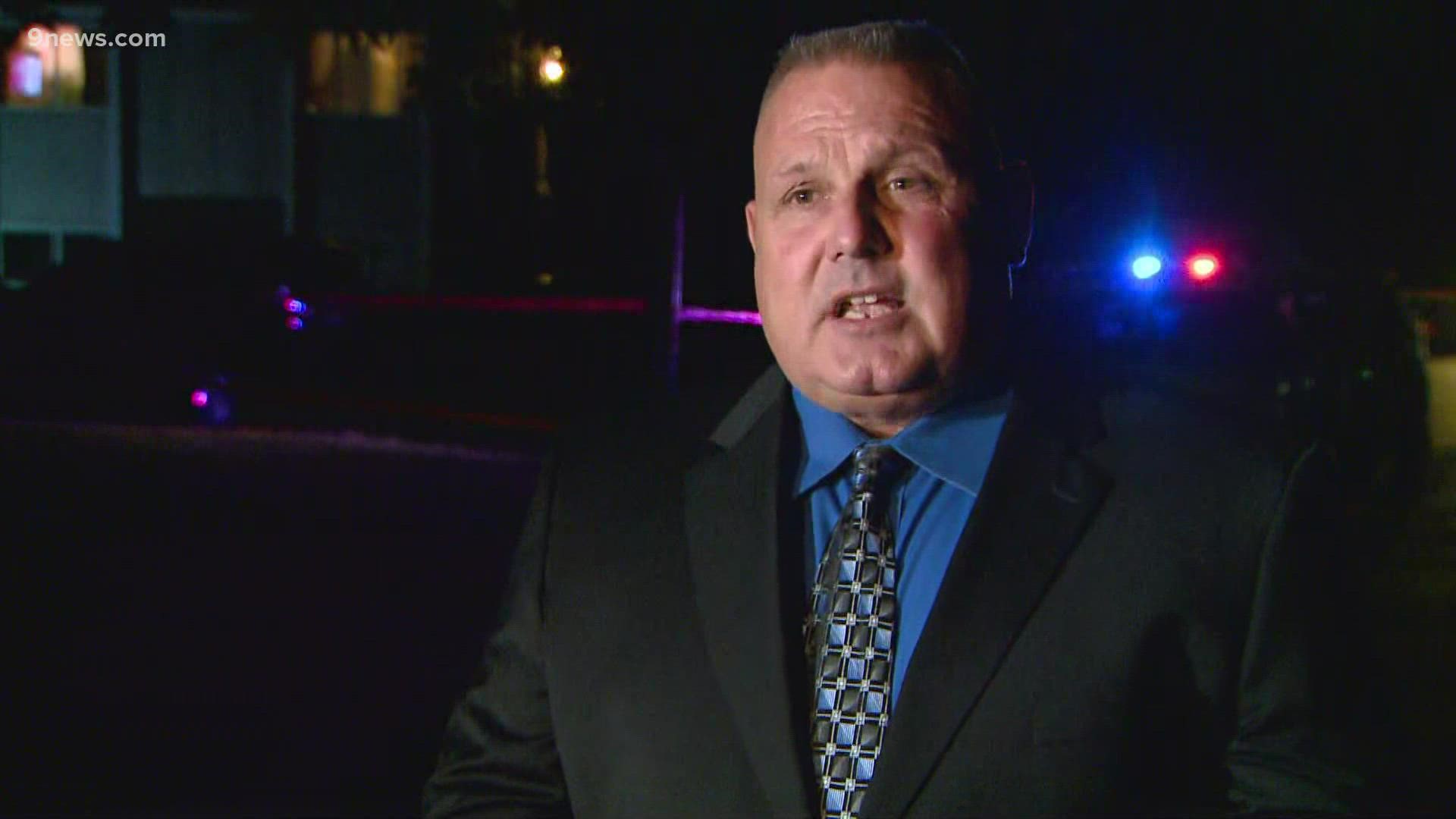 Westminster officers tried to contact the man, who then fired a handgun at them, according to DPD. Three of the four WPD officers who were at the scene returned fire, DPD said, discharging a total of 27 rounds. The suspect was struck multiple times, according to Denver police.

DPD said the officers involved rendered aid until paramedics arrived and took the suspect to the hospital, where he died. His name has not been released.

No officers were injured, according to DPD.

DPD said that because the incident took place in Denver, the investigation will be conducted according to Denver’s officer-involved shooting protocol. The investigation is being conducted by a multi-agency investigative team comprised of members of the Denver and Aurora police departments, as well as the Denver District Attorney’s Office.

The Denver District Attorney’s Office will then determine whether the actions of the WPD officers were in compliance with state law, according to a release from DPD.

Anyone with information about the case is asked to call Metro Denver Crime Stoppers at 720-913-7867.

RELATED: Woman dead after she was shot by deputy at Arapahoe County apartment complex

RELATED: Two Colorado residents, once on opposite sides of a high-profile murder case, form the most unlikely of friendships