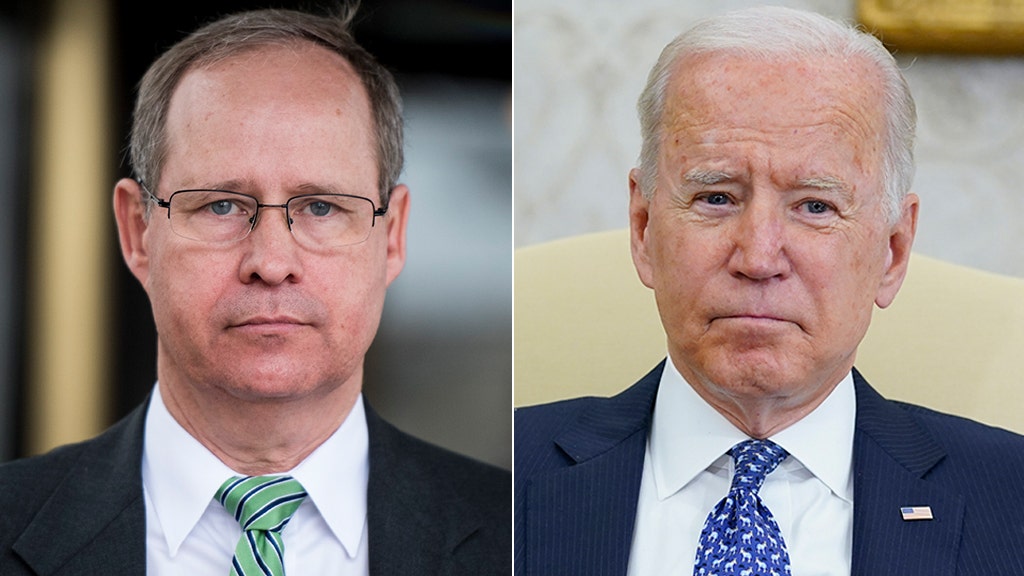 America’s employers added just 235,000 jobs in August, far short of the 728,000-gain forecast by Refinitiv economists, in part because the recent COVID-19 spike forced employers to pull back on hiring.

The jobs figure the government reported on Friday marked a surprising slowdown after solid gains of 1.1 million in July and 962,000 in June.

The hiring plateau likely reflects both growing fears about the highly contagious delta variant and struggles that companies have reported in onboarding new workers, despite a record number of 10.1 million available jobs. In August, 5.6 million people reported they were unable to work because of the pandemic, a rise from 5.2 million a month earlier.

“With a surplus of open jobs and demand for workers being higher than ever, we should be hitting record job numbers each month. Instead, this awful jobs report underscores the utter failure of this Administration’s backwards economic policy that pays Americans not to work, decimating small businesses across the nation,” Murphy said.

The North Carolina congressman added that he believes it “is far past time for liberal lawmakers to stop paying people not to work and instead join Republicans in putting our nation back on the road to economic recovery.”

Average polling data from RealClearPolitics shows that more Americans (49.3%) disapprove of the president’s jobs numbers than those who approve of it (45.2%) as of Friday.