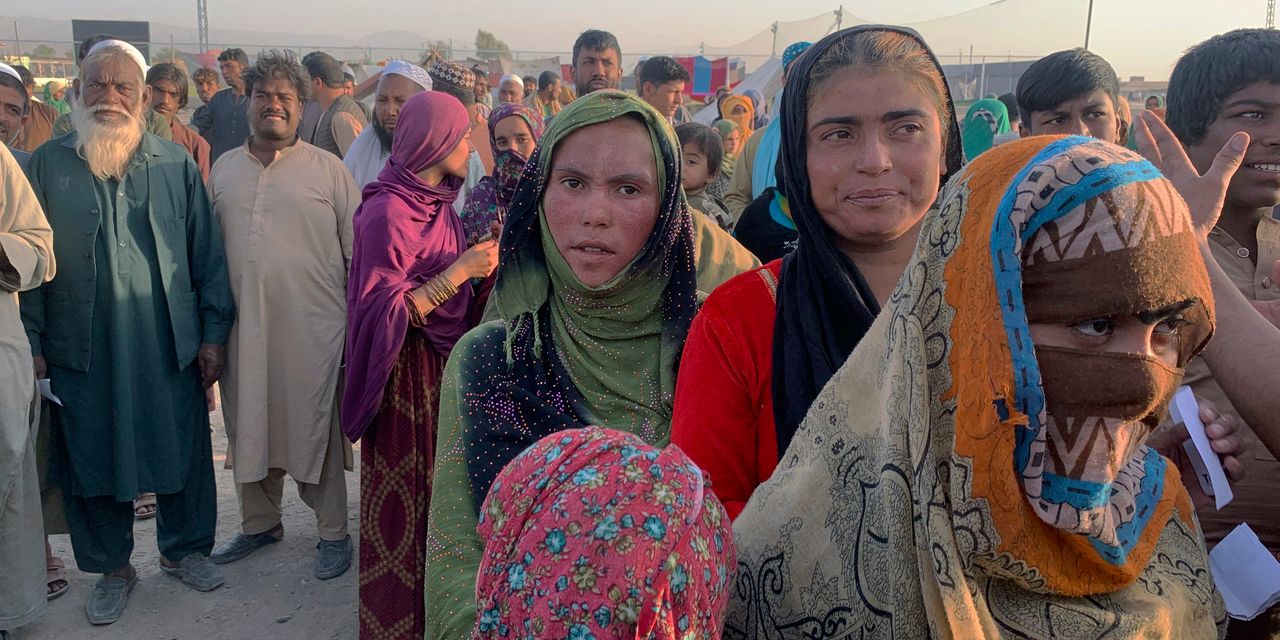 ISLAMABAD—Afghanistan’s neighbors have closed their land borders to people trying to flee its new Taliban rulers, trapping tens of thousands of people who are eligible to resettle in the U.S. and other countries but were unable to enter the airport in Kabul before the international airlift ended.

None of Afghanistan’s airports are currently open, though Qatar has begun efforts to restore flight operations in Kabul. This means that the few at-risk Afghans who managed to leave overland were trafficked out or used fake documents.