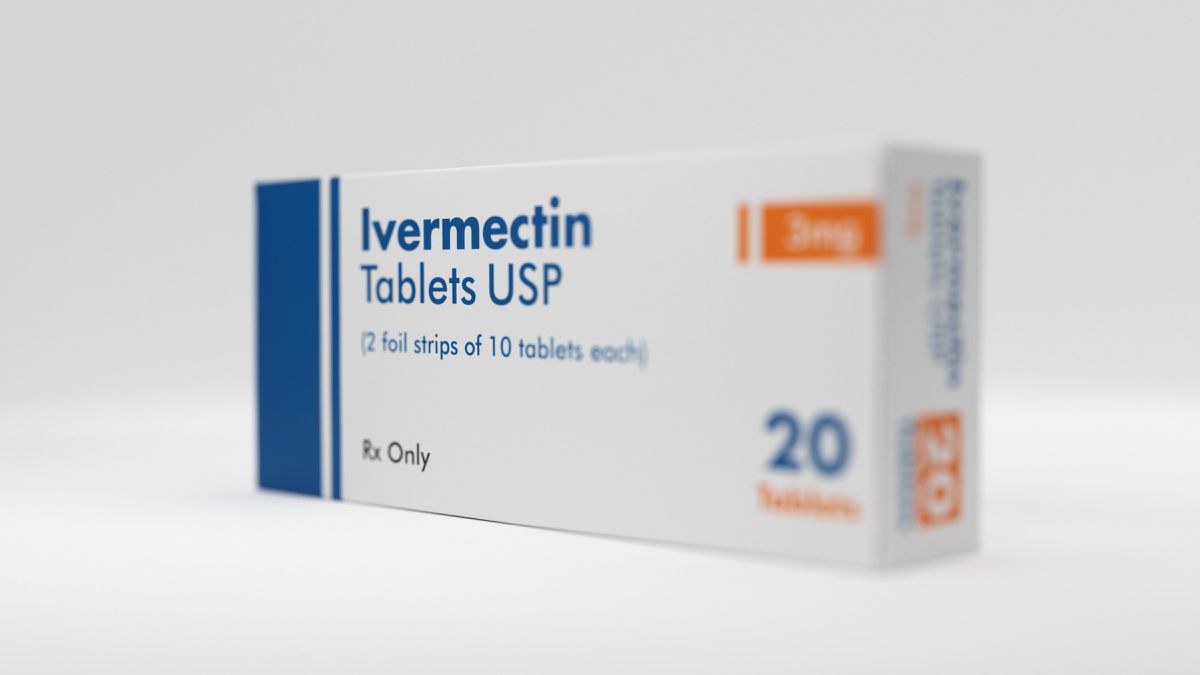 “Since the beginning of May, we’ve received reports of 11 people being exposed to ivermectin,” said Scott Schaeffer, managing director of the Oklahoma Center for Poison and Drug Information. “Most developed relatively minor symptoms such as nausea, vomiting, diarrhea, and dizziness, though there’s the potential for more serious effects including low blood pressure and seizures with an overdose, as well as interactions with medications such as blood thinners.”