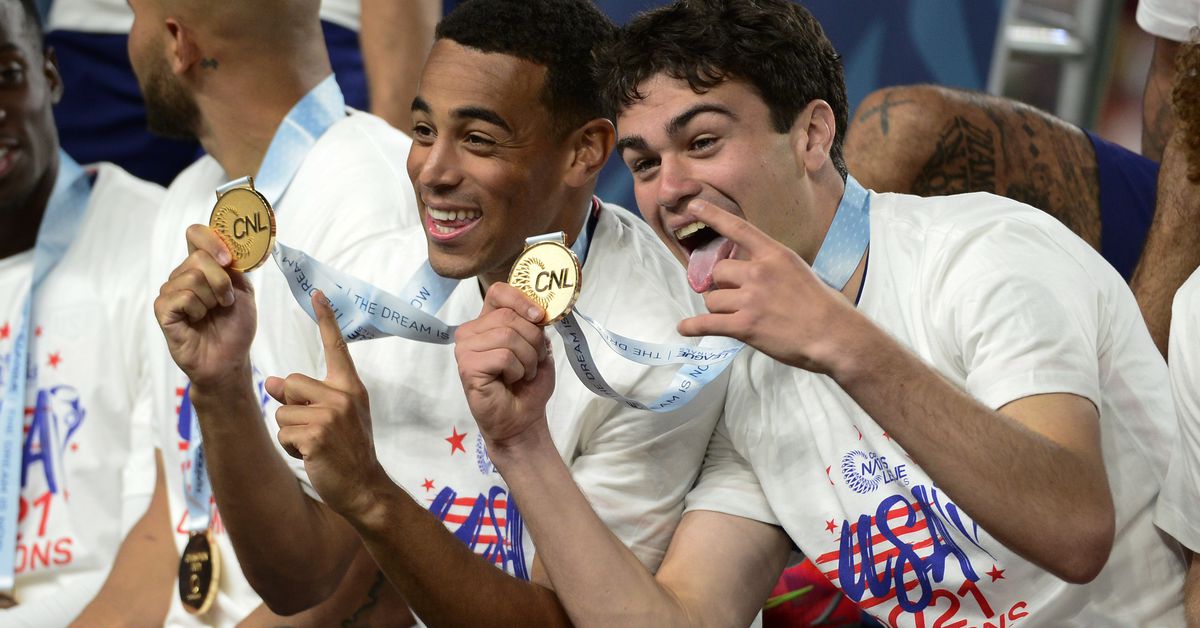 Greg Berhalter’s appointment as manager was met with plenty of skepticism, but even the harshest of critics has to admit that the USMNT is in a much better position currently than it has in quite some time. This in large part due to an infusion of youthful talent mixed with some of the best comradery the player pool has ever seen.

On the heels of a wildly success summer that saw them beat rivals Mexico for two regional crowns (Nations League and Gold Cup), the USMNT are turning their focus on the biggest prize of all; earning a place back in the World Cup.

It’s time to see if all the hype and successful preparations will culminate in a smooth qualification or if there’s another catastrophic cycle on the horizon. It all starts with a difficult trip down to El Salvador tonight.

This thread will be your match thread. We don’t have many rules here. We just ask that you don’t insult each other personally and treat each other with respect. Debates can get heated and that’s fine, but name-calling and petty insults will get you banned. If you see a comment that you feel is out of line, please report it and it will be dealt with.