This is the online version of our morning newsletter, The Morning Win. Subscribe to get irreverent and incisive sports stories, delivered to your mailbox every morning.

Chances are if you’re not a hardcore golf fan you’ve still become aware of the mess that is the situation of Bryson DeChambeau getting heckled so much by fans that the PGA Tour has threatened to throw fans out of events if they continue to yell “Brooksie” at him.

This all stems, of course, from the beef between DeChambeau and Koepka, who are two of the best players in the world and will be teammates later this month at the Ryder Cup, which should be something.

DeChambeau has heard the “Brooksie” jeers for a while now and reportedly had a heated moment with a fan over it just moments after he lost in a six-hole playoff last week at the BMW Championship.

When you think about it, it’s all kind of silly that fans yelling another player’s name at a player has escalated to all of this but golf, with the fans right there on top of the players, is a little different than most sports. The sport also prides itself in a type of respectful etiquette that can often feel outdated and a bit ridiculous.

But here’s something I don’t get about all of this – why isn’t Koepka getting more of the blame for all that is going on? He seems to be flying under the radar here when he’s basically the one who threw the lighter fluid on the fire that made this thing explode.

A few months ago a bunch of fans were kicked out of a tournament for yelling “Brooksie” at Bryson. Moments after that Koeopka, who wasn’t playing in the tournament, posted a video on Instagram where he basically applauded fans for doing it and had his sponsor, Michelob Ultra (a terrible, watery beer that is never really enjoyed by anyone no matter how much they try to convince you otherwise), send beers to those who got booted.

That right there was the moment things went off the rails and basically opened the floodgates for (probably drunken) fans to yell things at DeChambeau every time he teed it up. Since then Koepka has basically been that GIF of a person swinging on a swing while a house in the background is on fire.

The PGA Tour deserves some blame, too, because this year it began a Player Impact Program (PIP) that will split up $40 million bucks to the top 10 players who moved the needle on and off the course. It’s a bizarre system that nobody really knows how it works and the Tour said it won’t publicly announce the winners of the money. But the goal of the program is to have players be more engaging with fans and bring more eyes to the game with their social media activity, as well as other things. Again, it’s a weird system with hazy details and doesn’t make all that much sense.

But look what that led to – this DeChambeau-Koepka mess that is going to continue for a while.

The Tour Championship starts today with the final 30 players alive in the playoffs competing for lots of money in Atlanta. There’s a better chance than usual of Koepka and DeChambeau getting paired up at some point over the next four days, which would likely be a circus.

Koepka, though, should be getting more attention here for making this mess way messier than it should have ever become.

But instead he’ll probably be rewarded by the Tour, because of course. 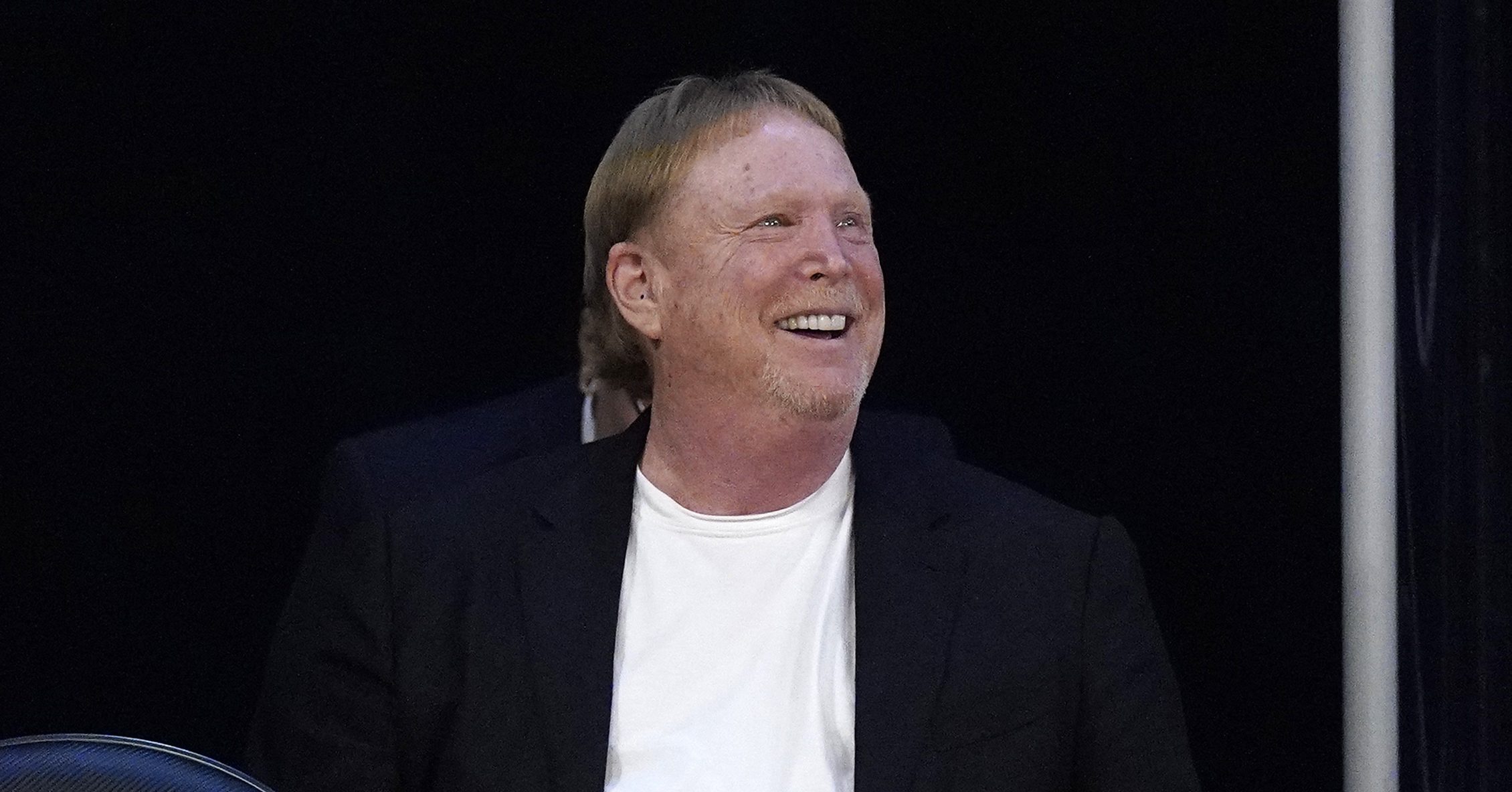 – Raiders owner Mark Davis has a wild silver and black $14 million mansion in the works and fans roasted it.

– Mike Sykes has the hilarious/heartbreaking story of someone who got W on the Nike’s SNKRS app but then received two right-footed shoes from Nike. Ouch.

– Charles Curtis has 7 fantasy football players, including Jaguars running back James Robinson, who are being drafted way too late in drafts.

– Charles also has a bunch of dos and don’ts advice for your fantasy teams early in the season. 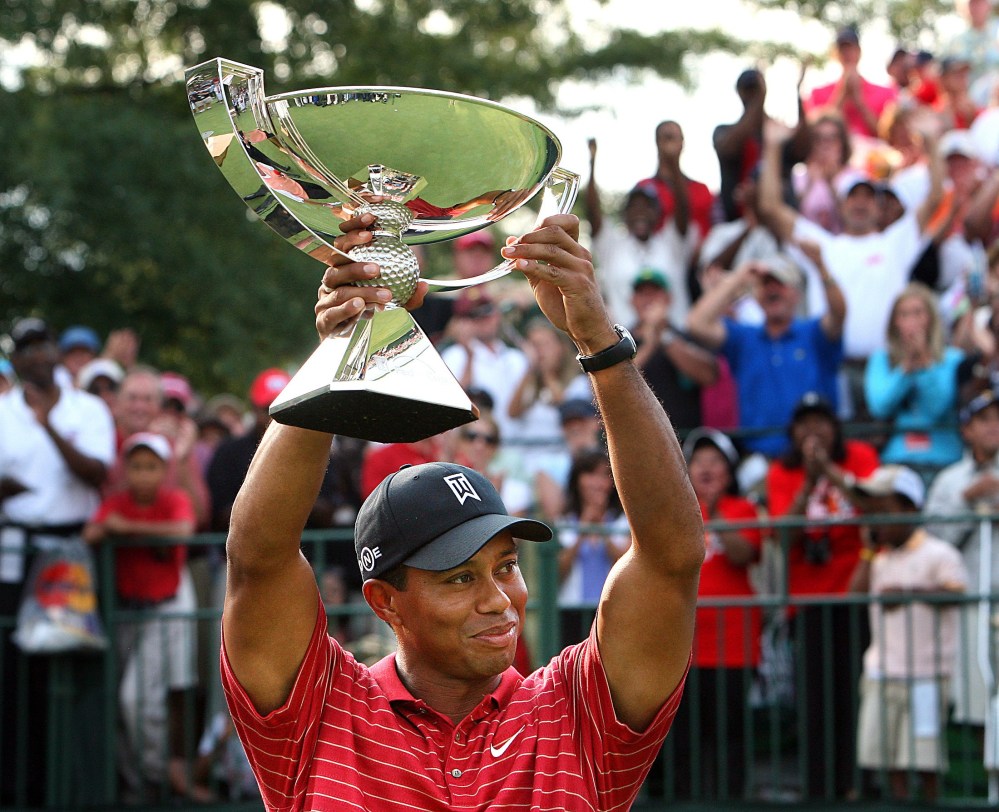