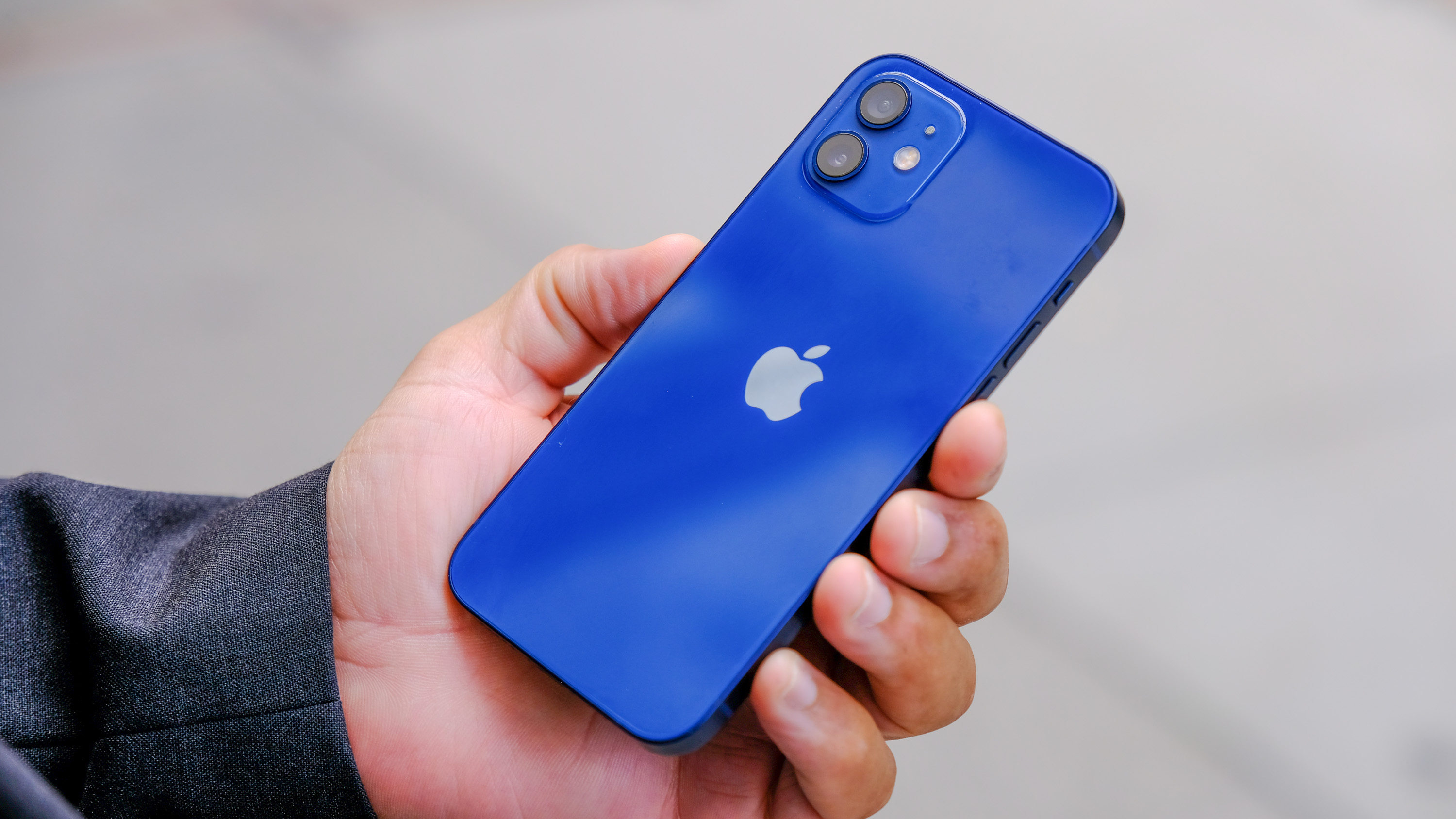 Apple has been taking a lot of flak lately over the 30 percent cut it takes from app developers. Starting next year, though, certain developers will be able to avoid paying the tech giant a commission. The company has announced that it will update the App Store in early 2022 to allow developers of “reader” apps to add in-app links to their websites, allowing users to set up their accounts and make payments. Apple defines reader apps as those that “provide previously purchased content or content subscriptions for digital magazines, newspapers, books, audio, music and video.” As Bloomberg notes, that means the new rule would apply to services like Netflix and Spotify.

This is what you get when trying to sign up for Netflix on the iPhone today. In early 2022, it’ll be a button that points you to Netflix’s website to sign up and pay there. This is a major, structural change that will save Apple a lot of scrutiny. pic.twitter.com/8iWDUTceZK

The tech giant announced the update following the conclusion of an investigation by the Japan Fair Trade Commission. Apple agreed with the commission to let reader app developers add a single link to their website, because those developers “do not offer in-app digital goods and services for purchase.” The change will cover all reader apps around the world, but Apple will update its guidelines and review process first before it takes effect.

Phil Schiller, the executive in charge of overseeing the App Store, said: “We have great respect for the Japan Fair Trade Commission and appreciate the work we’ve done together, which will help developers of reader apps make it easier for users to set up and manage their apps and services, while protecting their privacy and maintaining their trust.”

Netflix and Spotify have long criticized Apple for taking a 30 percent of their earnings. Spotify filed a complaint against Apple with the European Commission in 2019 over what it says are anti-competitive practices by the tech giant. Unwilling to pay a 30 percent commission, it pulled users’ ability to pay for premium upgrades from the iOS app. Netflix also removed users’ ability to pay for a subscription within its iOS app in 2018.

Since the upcoming update doesn’t cover games, it won’t be able to put an end to Apple’s courtroom battle with Epic. The gaming developer has been leading the charge against the tech giant over the past year ever since it decided to offer discounts on Fortnite’s V-bucks currency and other cash purchases outside the App Store. Apple removed Fortnite from the App Store in response, and the lawsuit that resulted from that brought to light some very interesting information. Tim Cook’s court testimony revealed that a lot of developers are unhappy with Apple, while court documents showed that Epic pays millions of dollars to publishers to give away their games for free on its store.

All products recommended by Engadget are selected by our editorial team, independent of our parent company. Some of our stories include affiliate links. If you buy something through one of these links, we may earn an affiliate commission.