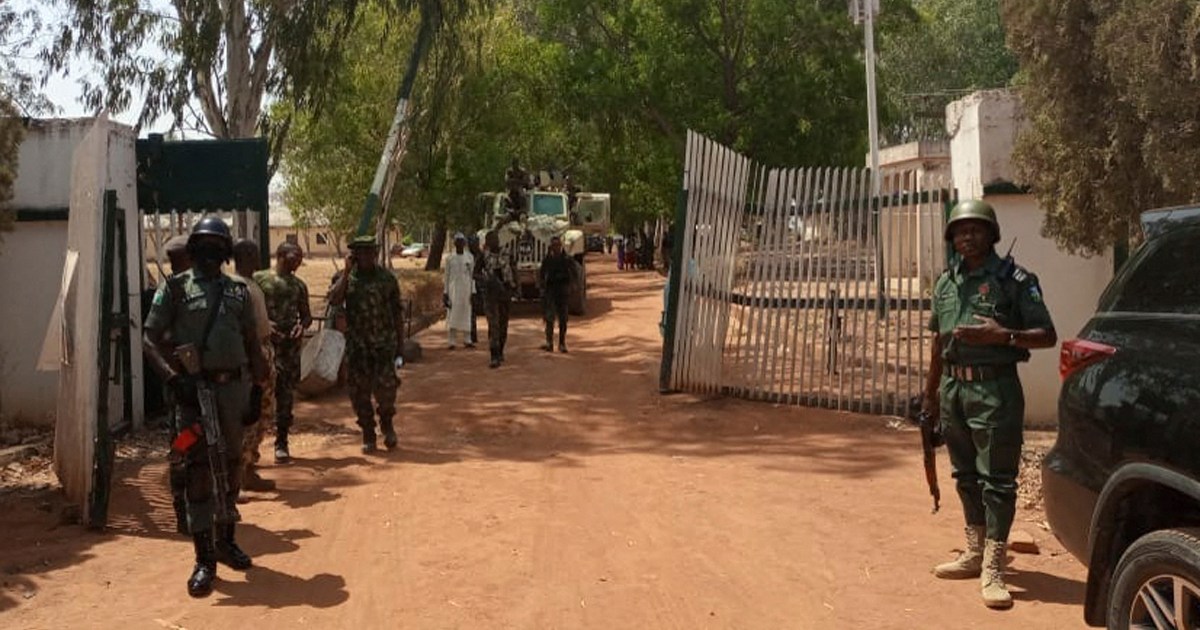 Four state governments in northern and central Nigeria have imposed a series of restrictions on residents in an attempt to stop mass kidnappings and other violent crimes.

Gangs of criminals known locally as bandits have spread fear among local communities for years, but security forces have recently struggled to contain worsening violence.

Petrol sales are capped and the use of jerrycans at fuelling stations is prohibited in several locations, he added.

No further details were given to explain the choice of measures but criminals in the region often use motorcycles and engage in cattle rustling.

“All filling stations should not sell petrol of more than 10,000 naira (around $20) to each vehicle at a time and should be wary of vehicles or motorcycles coming for repeat purchases,” Matane said.

Carrying three people on a motorcycle is now illegal, he added, and transporting cattle by truck to other parts of the country is restricted.

The authorities said they were “aware of the inconveniences” but added that the measures were needed to rid the state from “carnage and mayhem” caused by “bandits”.

A nighttime curfew for moto-taxis and tricycles is also in place in several locations.

Similar measures were announced in recent days in nearby Katsina, Kaduna and Zamfara states.

In Kaduna, the authorities also banned the cutting of trees in some locations due to fears that loggers collaborate with bandits.

“Citizens are enjoined to cooperate with the government as necessary steps are taken against banditry and criminality across the state,” Samuel Aruwan, Kaduna’s security commissioner, said in a statement.

In Zamfara, the commissioner of police Ayuba Elkanah urged residents to comply fully with the directives.

The “government and security agencies are very serious in their quest to end the lingering security challenges in the state”, he said.

Violence in the region originated with communal clashes over access to land and resources. Groups set up camps in Rugu forest, in Zamfara, from which they launch attacks in neighbouring states.

Nigeria’s armed forces first deployed to the area in 2016 but attacks have persisted.

Since December, some of the criminals have turned to mass kidnappings, mainly of students and schoolchildren, squeezing ransom money from parents and others.

More than 1,100 pupils have been kidnapped from their schools or colleges across northwest Nigeria since December 2020. Mass kidnappings have more recently been carried out by armed gangs seeking ransom.

The latest kidnapping reportedly took place in a secondary school on Wednesday in Kaya, a rural town in Zamfara.

A member of staff at the school confirmed to Reuters news agency an attack had taken place and said the number of abducted children was not yet known as counting was under way. He said more than 500 children were enrolled at the school.