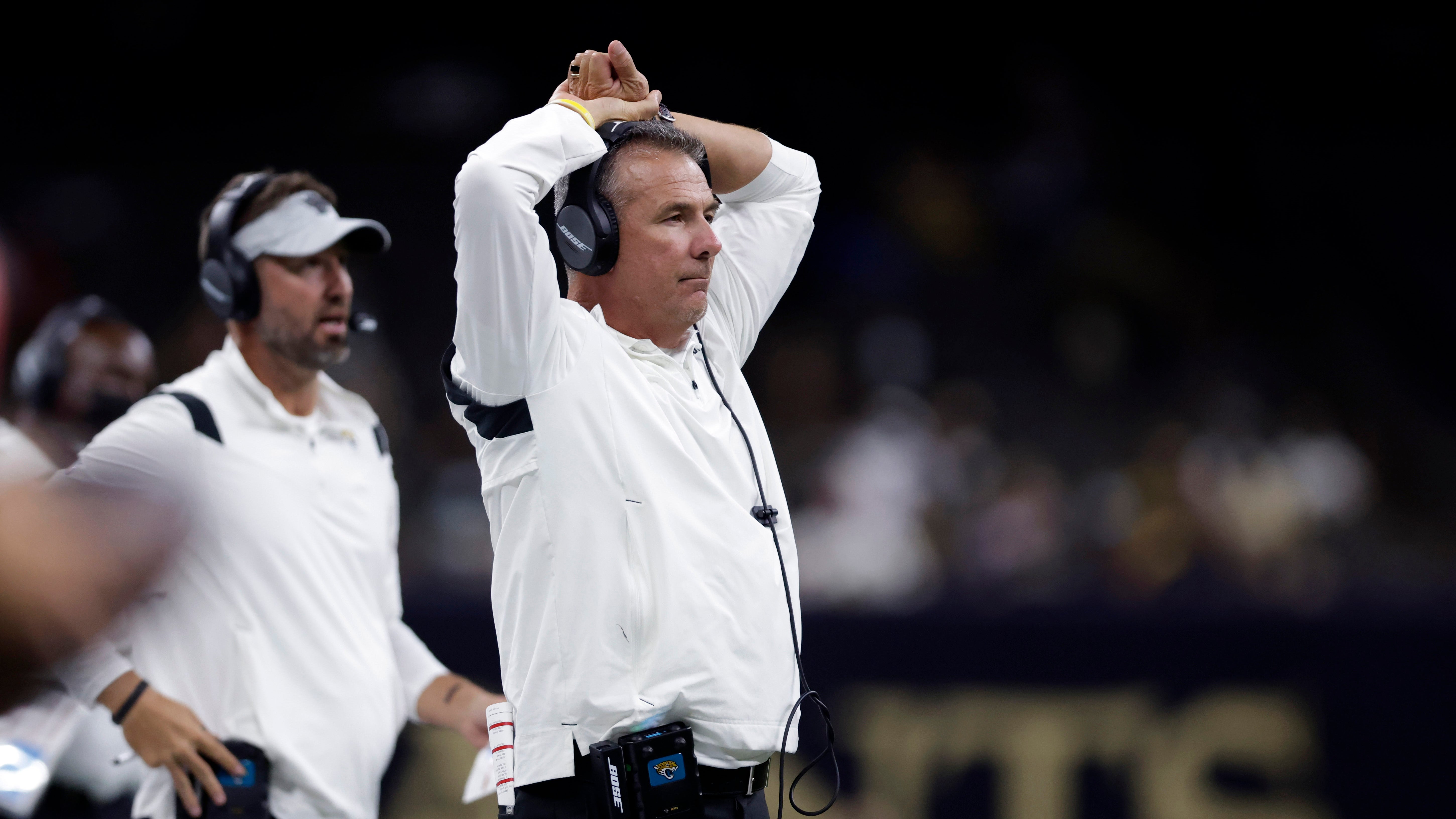 The NFLPA has launched an investigation into Jacksonville Jaguars head coach Urban Meyer after he said he took players’ vaccination status into consideration when making final roster cuts. The team issued a statement Wednesday clarifying those remarks, stating that no player was cut based on his status.

The first-year head coach told reporters on Tuesday that vaccine status was a “decision-maker” in the final 53-man roster because of the risks associated with unvaccinated players under the NFL’s strict COVID protocols.

“Everyone was considered,” Meyer said, via ESPN. “That was part of the [considerations such as] production, let’s start talking about this, and also is he vaccinated or not? Can I say that that was a decision-maker? It was certainly in consideration.”

The Jaguars released a statement on Wednesday clarifying the coach’s remarks, saying that no player was cut based on his vaccine status.

“Availability is one of the many factors taken into consideration when making roster decisions. We have vaccinated and unvaccinated players on our roster, and no player was released because of their vaccination status.”

The statement continued: “Ultimately, decisions are based on a player’s ability to help the Jaguars win.”

Under the league’s updated policy, vaccinated players will be tested once a week. If they test positive they will be out 10 days or after two negative tests. By comparison, unvaccinated players must be tested every day and will miss 10 days following a positive case. If they are deemed a close contact of a positive case but test negative they are still required to undergo a five-day reentry process as was the case for Buffalo Bills’ wide receiver Cole Beasley.

Bills general manager Brandon Beane similarly came under fire back in May after he said he would cut an unvaccinated player “because it would be an advantage” for the team.

To prove his point, Meyer brought up edge rusher Josh Allen who was activated off the reserve/COVID-19 list on Monday after being absent since Aug. 23.