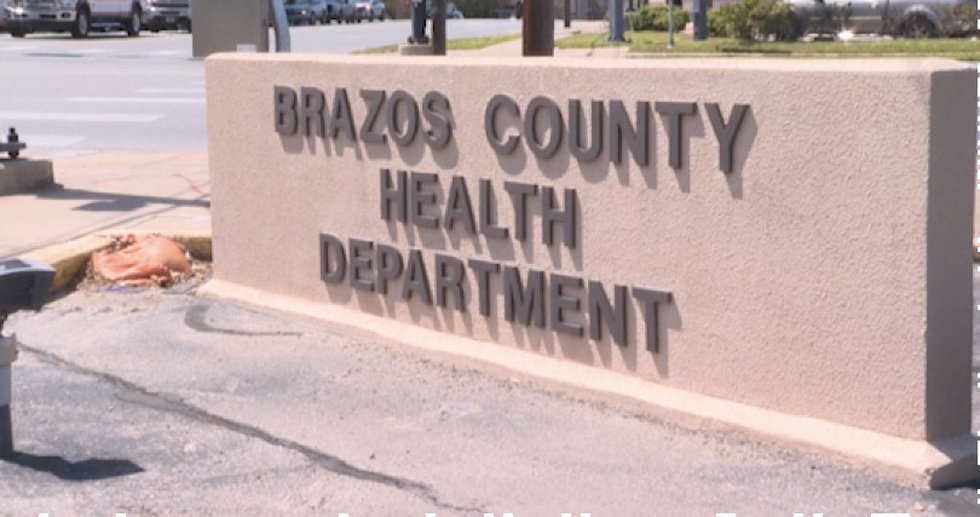 Previously, the health district has only reported cases they have investigated. An investigation determines things like age and demographic and it’s also how they contact trace each case.

The daily “raw” number will be the total amount of positive cases the health district has received but has not yet investigated and confirmed.

Wednesday 130 cases were confirmed by the health district with 1,770 (raw cases) tests still waiting to be investigated.

Around 300 cases come in daily to be investigated, Brazos County Health Authority Dr. Seth Sullivan says as they work to keep up they want the community to be alert.

“This is unconventional for a public health agency because we do like to confirm what we’re putting out, that we’re accurate,” said Sullivan. “We try to be as accurate as we can, unfortunately, the numbers don’t permit that level of accuracy right now so we have decided based on that, this is the best way to communicate what the situation is.”

According to the state dashboard, just over 367,000 COVID-19 tests have been given in Brazos County.

During this latest surge more tests are being given, especially with Texas A&M mandating students and staff test by next week. While we can expect to see more positive cases reported due to increased testing, Sullivan says its the Delta variant causing high positivity rates.

The state dashboard is reporting 294 deaths in Brazos County, whereas the health district has only 275 listed.

Sullivan says since the beginning of the pandemic, they’ve worked to keep these numbers on track. However, if an agency reports a death straight to the state before reporting it to the county it takes time for the health district to collect and reflect that data.

“We have to find out where that number is different and unfortunately that takes longer than we would like sometimes to get that information so we continue to work to that and true that number up,” said Sullivan.