The Kansas City Chiefs had a familiar face in the building on Monday.

Former Chiefs QB Alex Smith stopped by 1 Arrowhead Drive to visit some of his old teammates and coaches. He even took a picture with his former understudy, current Chiefs starting QB Patrick Mahomes.

This marked Smith’s first time returning to Kansas City since he was traded to the Washington Football Team back in 2017. Smith, of course, announced his retirement from the NFL back in April. This came following an improbable comeback from injury during the 2020 NFL season in Washington.

While Smith showing up in Kansas City probably has fans hopeful of some sort of reunion, they should pump the brakes on those thoughts. Smith took an analyst role with ESPN this month, joining “Monday Night Countdown” among other pregame and postgame shows on the leading sports network.

Guess who stopped by to visit?! pic.twitter.com/sGPtwfMGP5

The likely reason for Smith’s visit is to record some sort of video hit for ESPN. The Chiefs don’t play a game broadcast on ESPN until Week 8 when the team faces the New York Giants on “Monday Night Football.”

No matter the reason for his return to team facilities, it was a welcomed one by players and staff alike. Chiefs WR Tyreek Hill was excited to see his two quarterbacks back together again.

Those are my QBs’ 😔 https://t.co/ItfeysXISV

This makes me so happy. Both of these dudes have done so much for this franchise. https://t.co/EzelxNVSo6

Chiefs VP of Sports Medicine and Performance, Rick Burkholder, was delighted to get a chance to see Smith in the building.

It was good for my soul to visit with Alex this morning.

“It was good for my soul to visit with Alex this morning,” Burkholder wrote on Twitter.

It’s a pretty good guess to say that everyone in the building felt exactly the same way. Seeing Smith had to be like chicken soup for many of his friends and former teammates. It’s certainly a great way to kick off preparations for the start of the new season. 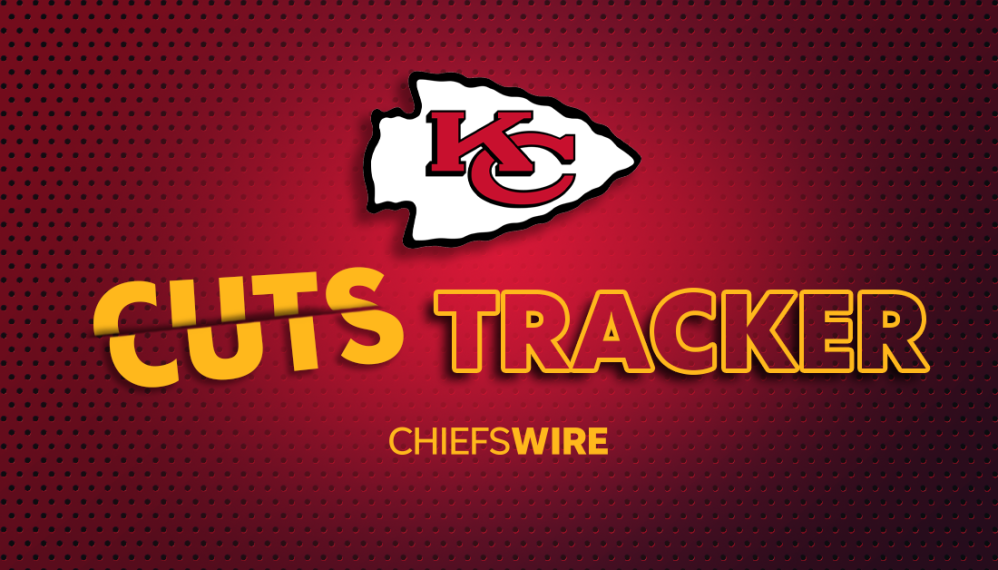