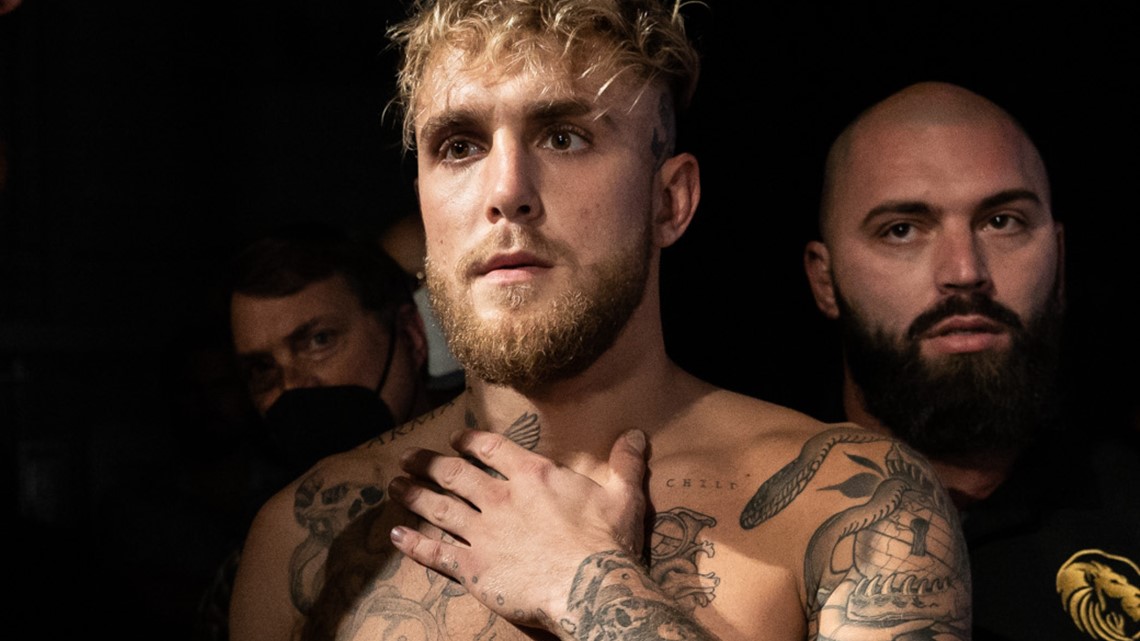 In a tweet posted Monday evening, the YouTube star and Westlake native simply wrote, “Updated status: Retired boxer.” The 24-year-old gave no context for his decision, which seems odd in the wake of what most would call the peak of his boxing exploits.

A popular but polarizing figure, Paul made his professional boxing debut in January of 2020 and has won all four of his bouts since. His most recent triumph came Sunday night at Rocket Mortgage FieldHouse, when he defeated former UFC Welterweight Champion Tyron Woodley via an eight-round split decision.

Supporters of Paul point to the wide exposure he has given to boxing, which has fallen from its place atop the athletic landscape in the 1970s and ’80s. However, his detractors accuse him of making a mockery of the sport merely for publicity, and note he has yet to face an experienced fighter in the ring.

Could it be that Paul wants to go out “on top,” or is this simply another play for attention? We’ll just have to wait and see.