The Titans made a statement by dominating the Mustangs 42-0 on Friday night at EchoPark Stadium.

PARKER, Colo. — It was a rivalry game with a lopsided result.

The Titans jumped out to a 28-0 halftime lead and never looked back. Senior Jackson Brush led Legend with three touchdowns, cornerback Nate Smith had a pick-six and running Bryce Vaz was his usual steady self for the Titans.

“We’ve just been excited. We’ve been working for a long time, we’ve been putting in the hours,” Smith told 9NEWS after the game. “It’s just been nice to come play another team and to whoop up on another team who has been talking a lot of trash, so it was fun.”

With more than 100,000 votes in the Game of the Week poll, 57,000+ went to the Legend and Ponderosa matchup. The pregame festivities from both sides lived up to the hype, but the battle on the field belonged to the Titans.

>>Watch the extended video above and see the highlights on the 9NEWS Prep Rally this weekend! 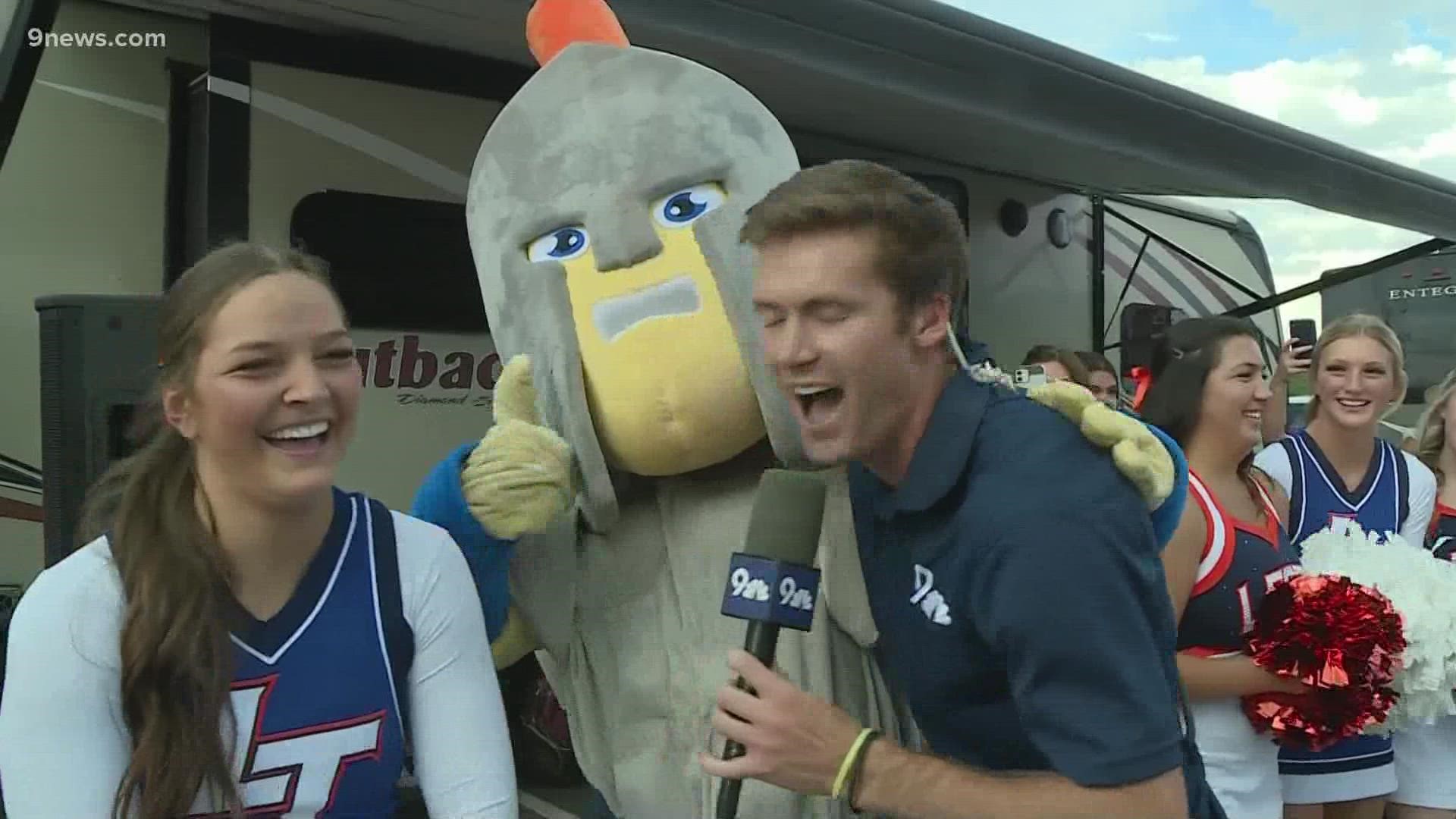 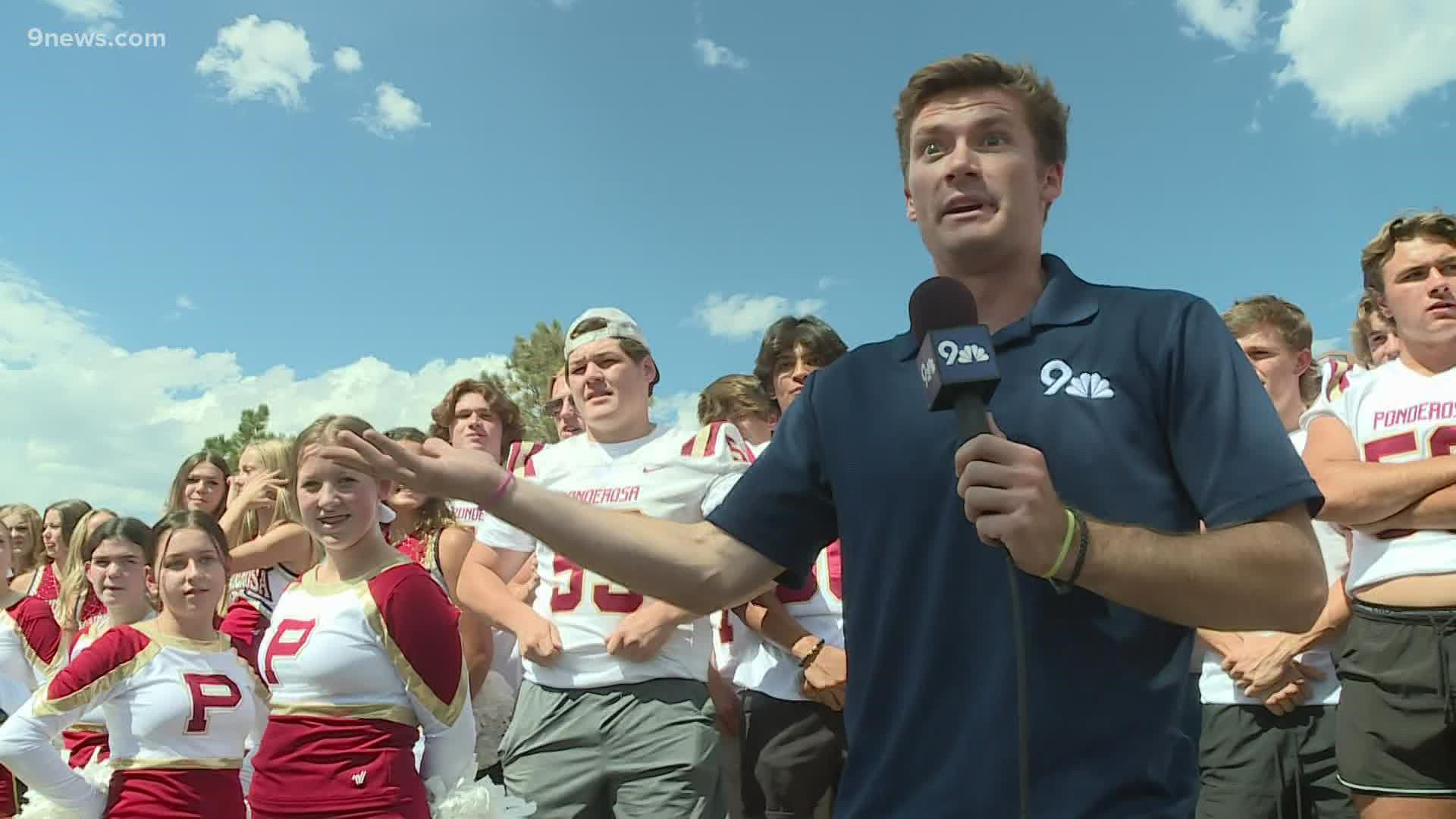 RELATED: 9Preps Game of the Week

> Top stories curated daily just for you! Sign up for the 9NEWSLETTER to get can’t-miss stories, Next and Denver Broncos content, weather and more delivered right to your inbox.

For both Apple TV and Fire TV, search for KUSA “9news” to find the free app to add to your account. Another option for Fire TV is to have the app delivered directly to your Fire TV through Amazon.